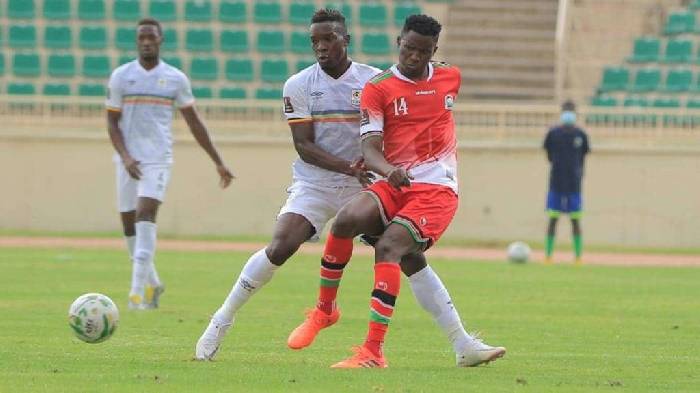 Ibrahima Kone scored the only of the game as Mali condemned hosts Kenya to a 1-0 defeat in a World Cup qualifier on Sunday.

Kone scored for the Eagles in the 55th minute at Nyayo National Stadium in a return match.

Mali lead the group with 10 points from four games followed by Uganda on second place with eight points.

Kenya have two points from four games in the group and Rwanda have one point from four matches.

Both Kenya and Rwanda cannot make it to the final knockout qualifying round of the World Cup qualifiers for Africa with two games remaining for each team.