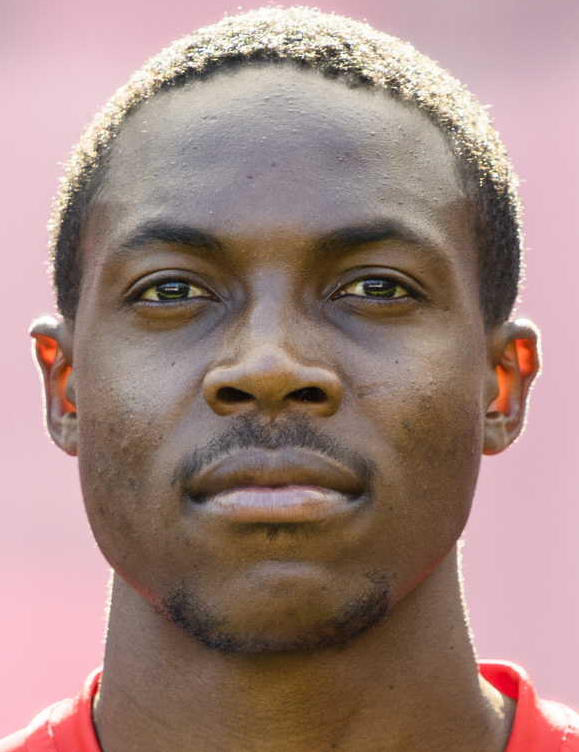 Algerian winger Riyad Mahrez came off the bench to score Manchester City’s final goal in their 4-1 win over Brighton and Hove Albion on Saturday evening.

Mahrez curled to the far post the last goal soon after Zambian Enock Mwepu had created Brighton’s consolation goal via a penalty in the second-half of the Premier League match at AMEX Stadium.

With City leading 3-0 and some minutes remaining on the clock, Mwepu came in for Maupay whereas Tariq Lamptey replaced Burn in the 58th minute.

Such changes proved inspired as City goalkeeper Ederson brought down Mwepu as he was charging towards goal for the referee to point to the dreaded spot.

Alexis Mac Allister scored from the penalty spot for Brighton beating Ederson with sheer power of the shot after the keeper had dived left.

Earlier, the Premier League champions scored the other goals through Ilkay Gundogan and Phil Foden (a brace).

City moved to second place on the log table after the impressive win and must now wait for the outcome of Sunday’s clash between Manchester United and Liverpool to see if the defending champions will stay second on the log table.