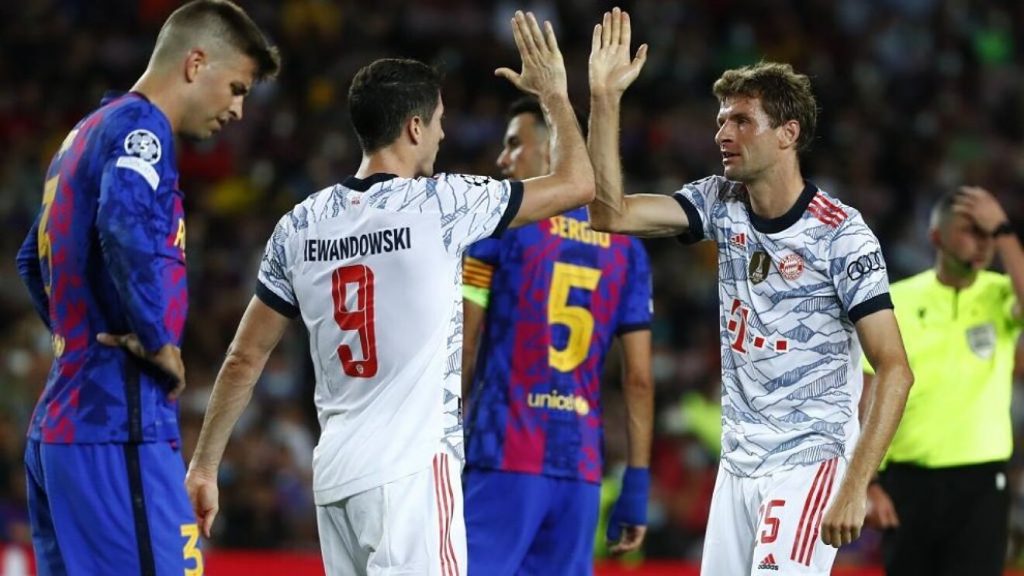 Many believe the Bayern Munich vs Barca encounter is the match of the year. And we’ll be entertained with all the stars named in both teams starting line-ups.

To make sure they qualify for the Round of 16, Barcelona have to win at all cost as a Benfica victory could also send them to Europa League.