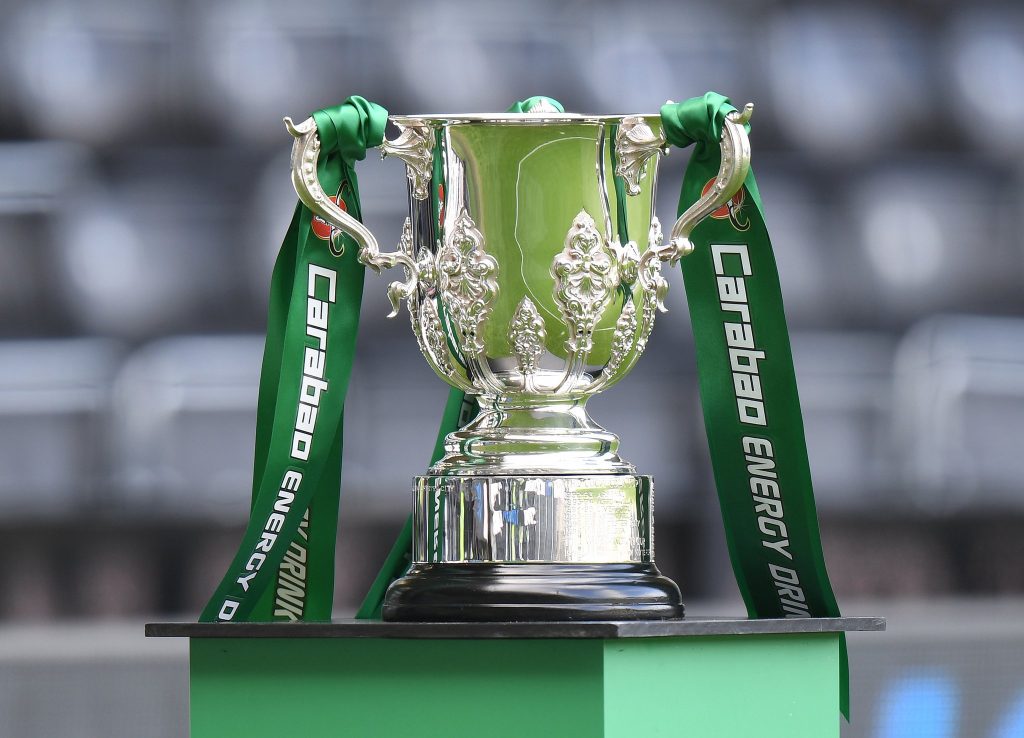 Chelsea has been drawn to face Tottenham in the semi-final of the Carabao Cup while Arsenal will face Liverpool.

Chelsea defeated Brentford 2-0 to reach the last four while Liverpool came back from 2-0 down and snatched a 5-4 penalty win against Leicester City.

Arsenal, 5-1 winners over Sunderland on Tuesday, have lost three finals since their last League Cup triumph in 1993.

The Blues meeting with Spurs is a repeat of the 2015 final, when the Blues won 2-0 at Wembley.

Both semi-finals are scheduled to take place over two legs – with the first of each played in the week commencing 3 January 2022.

The deciding legs will take place in the week commencing 10 January, with the final at Wembley on 27 February.