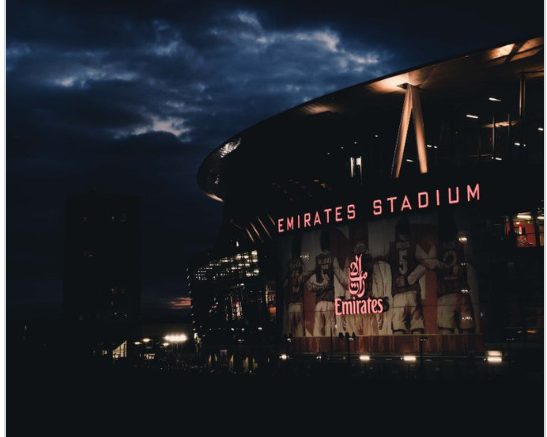 The Premier League has accepted that Tuesday game between against Arsenal be postponed because of Covid-19 cases in the Midlands club’s camp.

The match was scheduled to kick-off at 12:30 at Emirates Stadium on 28 December.

Wolves in a statement said there has been a combination of positive results which limited their numbers of players available for the game.

Read Also:Premier League Vows To Continue Despite Call For A Halt Due To Covid on Surge

“A combination of positive Covid-19 test results and injuries led to Wolves requesting for the fixture to be postponed,” the statement read.

In total, 15 games in England’s top flight have been postponed in December.

Premier League while accepting the request wrote; “accepted the postponement application as Wolverhampton Wanderers does not have the required number of players available for the match (13 outfield players and one goalkeeper) as a result of a number of Covid-19 cases and injuries at the club”.

“The [Premier League] board was able to make its decision in advance of the fixture to give clarity to the affected clubs and their fans.

“We apologise for the inconvenience and disruption caused to supporters’ festive plans.”

Earlier on, Leeds United’s top-flight game against Aston Villa on Tuesday was postponed because of Covid-19 cases at the Yorkshire club.

Wolves were scheduled to host Watford on 26 December but had the game called off because of an ongoing Covid-19 outbreak in the visitors’ camp.

Premier League clubs decided on Monday to not make any changes to the festive schedule despite the most recent round of testing of players and staff revealing a record 90 positive Covid tests.