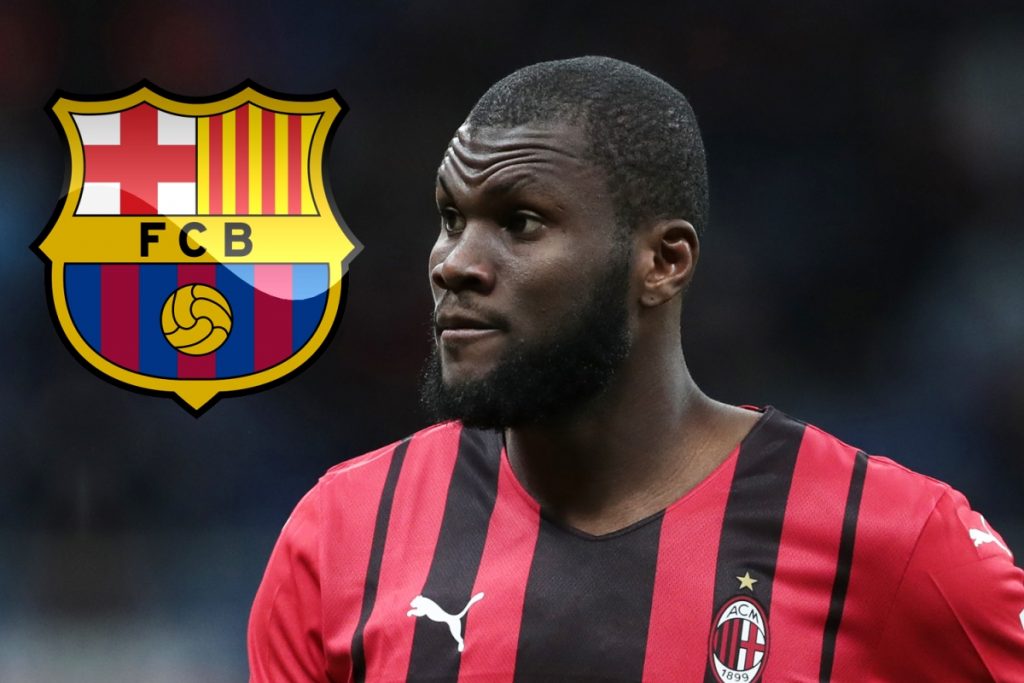 Months ago, the 25-year old made it clear that he will not sign a new deal with the Serie A side as he wants to leave.

Since then, several clubs including PSG but mostly in Premier League, showed inetrests in signing him.

However, it seems that Xavi’s FC Barcelona take advantage over the remainder of his suitors.

According to Spanish outlet SPORT, Barça are ‘very close’ to signing Franck Kessie deal to bolster their midfield.

The media adds that the club would have even reached an agreement with the Ivorian midfielder with the latter being excited about the idea of playing at the Nou Camp.

Moreover, it reported that Kessie rejected offers from Premier League clubs including Arsenal and Everton as he is ‘unconvinced’.