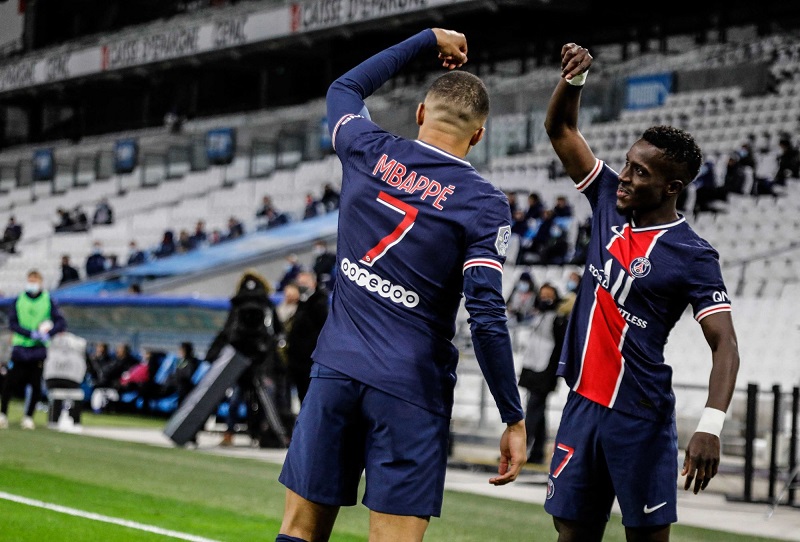 Fear took over PSG earlier on Monday after Mbappe was brought to the hospital after suffering a tackle from Senegal midfielder who unwillingly walked on his left foot.

So far, the AFCON 2021 winner has been insulted everywhere on social media but especially on Instagram where he received racist messages as well as his wife.

In order to support Gueye, Mbappe posted a picture of him with the former Everton defensive midfielder on Instagram.

“All together, always. Ici [Here] is Paris”, he wrote.

In addition, PSG will take on Real Madrid on Wednesday in UEFA Champions league last 16 round second leg after their 1-0 win in the first leg.