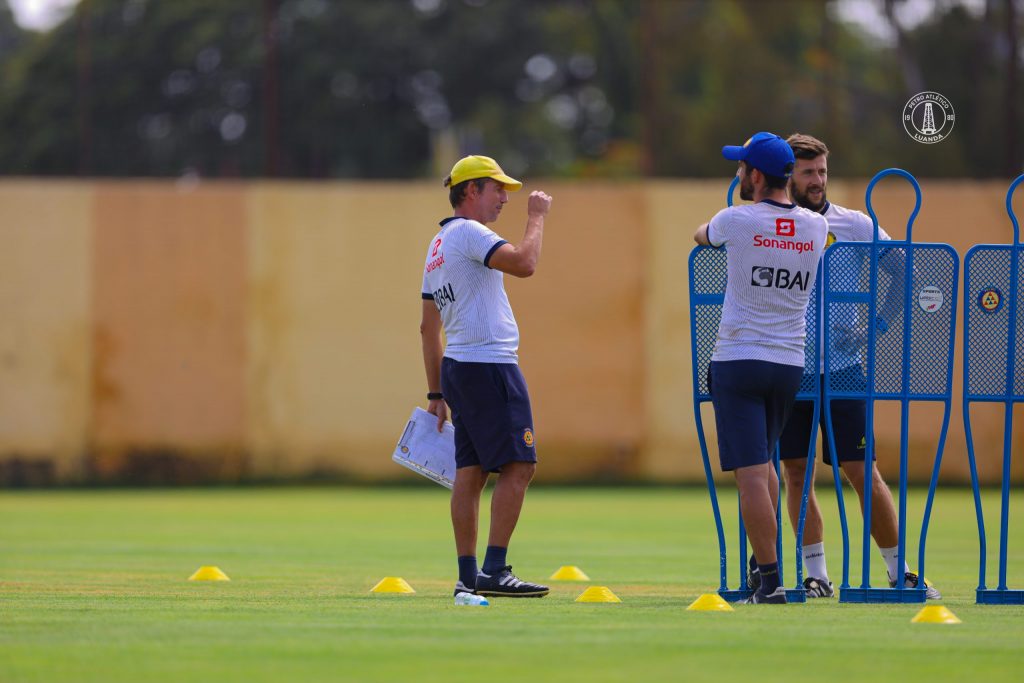 Petro de Luanda coach Alexandre Santos has insisted that his Angolan team can still qualify for the CAF Champions League final despite a heavy 1-3 loss to Wydad AC on Saturday.

“Wydad wasn’t that superior. They had five shots and three goals. We had nine shots and we scored one goal and this is what made the difference in this game,” Santos told Petro de Luanda website.

He said the score line does not reflect the scoring chances they created in the semifinal first leg played in Luanda.

“The truth is that in the first half, they had exceptional moments and there was a goal from a dead ball. In a way, it forced us to do things even better, to pressure them better, to force them to make mistakes,” he said.

He said his team made nine attempts on target against five for the visitors from Morocco.

“We knew that Wydad is one of the best teams. They have an extraordinary defensive processes and demonstrated that in other games, even against us. They took two shots, one from a free-kick and one from outside the area that gave them the second goal. Against this, we knew Wydad could do this, because it’s not a surprise. Wydad is a strong team,

“The truth is that the second leg will be difficult. We have to go there and do something that has never happened there with other teams, but that doesn’t mean that we won’t fight and we won’t go with all our soul and with all our desire,” Santos said.

Wydad coach Walid Regragui has  since said the semifinal tie against Petro de Luanda is far from finished.

Regragui attributed the victory to experience of playing in the continental competition.

Wydad will now host Petro de Luanda in Morocco in the second leg with the winner to date either Al Ahly or ES Setif who are clashing in the other semifinal.