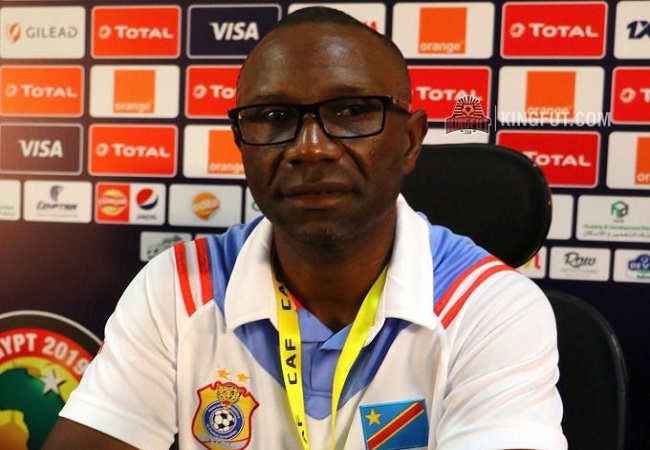 The former Democratic Republic of Congo coach showed his tactical nous as he led RB Berkane to a 4-1 win over Mazembe in the semifinal second leg match played in Morocco.

Mazembe had won the home leg 1-0 and were hoping to hold their own on the road. However, Berkane had other ideas.

Bakr El Helali scored the opening goal in the 10th minute for Berkane.

The visitors replied a minute later with a strike from Beni Kanzumbi.

The two teams went to break at 1-1 and in the second half, Larbi doubled the advantage for Berkane in the 79th minute.

The hosts were not done with scoring they added two more goals through El Fahli in added time to complete the rout.

Berkane will now date Orlando Pirates in the final after the South Africans overcome a semifinal second leg 1-0 loss to Al Ahli Tripoli to sail through 2-1 on aggregate.

Pirates got the job done after winning the first leg in Libya 2-0 last week.