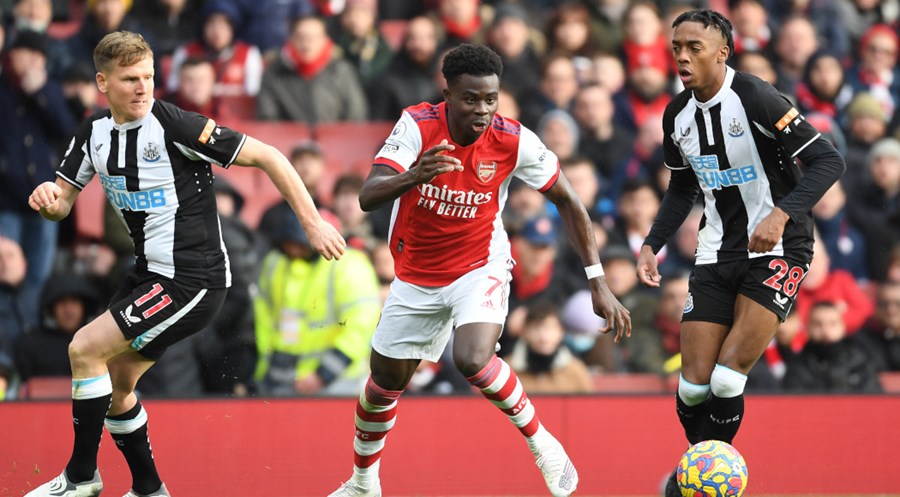 Months ago, all seemed on course that Arsenal would return to UEFA Champions League football.

Even the release of Gabon striker Pierre Emerick Aubameyang to Barcelona on a free transfer was not felt with some proclaiming: Good Riddance!

However, such hope has faded so fast like mist with the top-four hopes all but ended by back-to-back Premier League defeats for the Gunners.

The glory days of sweet wins over Manchester United and Chelsea seem insignificant and a distant past now.

In the latest collapse, Ben White’s own goal and Bruno Guimaraes strike handed Newcastle a sensational 2-0 win over Arsenal on Monday night.

The defeat dashed Arsenal’s League hopes as they sit fifth on the log table two points behind Tottenham Hotspur.

Arsenal will wind up the season against Everton whereas Spurs face Norwich City.

Neither Spurs nor Arsenal can afford a loss yet alone a draw in the final game.

It appears the Gunners may have to settle for Europa League football once again.

Antonio Conte and his Spurs don’t look like they would lose to the already relegated Norwich. It appears Champions League football is now in Spurs hands.