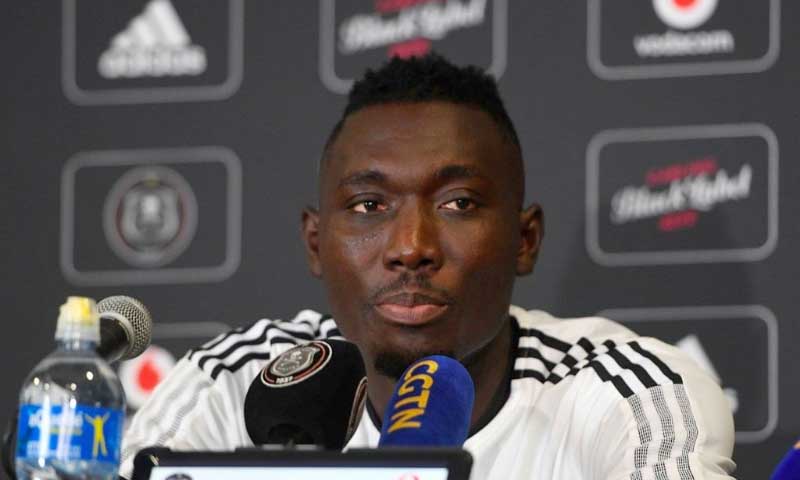 Orlando Pirates goalkeeper Richard Ofori sends a warning to his teammates ahead of CAF Confederation Cup final against RS Berkane on Friday, May 19 at the Godswill Akpabio International Stadium in Uyo, Nigeria.

The Black Stars goalkeeper has played a vital role in Buccaneers’ season so far in the competition..

The 30-year old saved his team several times all along the tournament and now does not want to loose the Cup.

Speaking ahead of the decisive game against Morocco’s RS Berkane, Richard Ofori told his teammate people will only remember the winners.

Moreover, he urged them to give everything in order to win the trophy as Orlando Pirate’s lats continental title date back to 1995 when they clinched the CAF CC.

“We always talk about this cup because we’ve come a long way. It wasn’t easy,” Ofori said, as per IOL.

“We are not talking about just being part of the final. We need to go out there and actually win the tournament.

“No one remembers finalists. The only time people remember is next year when they are showing the cup final and the only thing they remember is that ‘this is the Pirates team we played in the final’.

“The only time people will remember you is when you’ve made history, which is to win the trophy. And we all know about that and as players we all talk about it,”