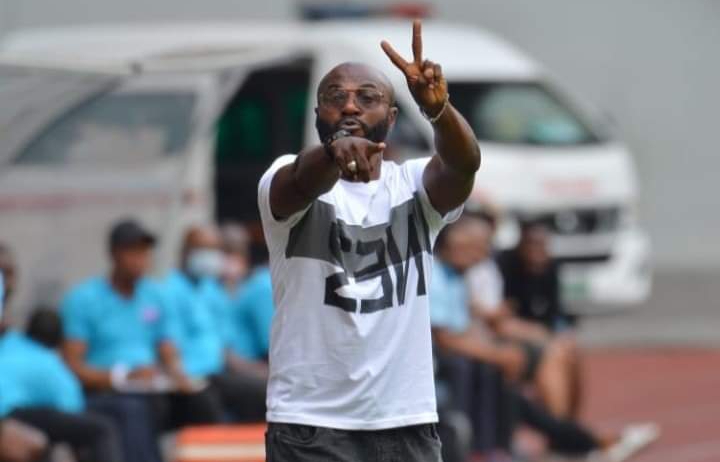 Abia Warriors, a team in the Nigeria Professional Football League (NPFL), have announced the departure of their head coach Imama Amapakabo.

After the gaffer’s contract expired, Abia Warriors cut ties with him.

Amapakabo’s last match as Umuahua club manager was Sunday’s defeat to Ottasolo in the Aiteo Cup Round of 64 match.

In 2020, the 53-year-old took over as coach of the Abia Warriors, although the team had difficulty flourishing under his guidance.

Despite being among the youngest head coaches in the league, Amapakabo assisted Rangers in winning the NPFL championship in 2016.

At one point, he served as one of Gernot Rohr’s assistant coaches, working alongside the former Super Eagles manager.