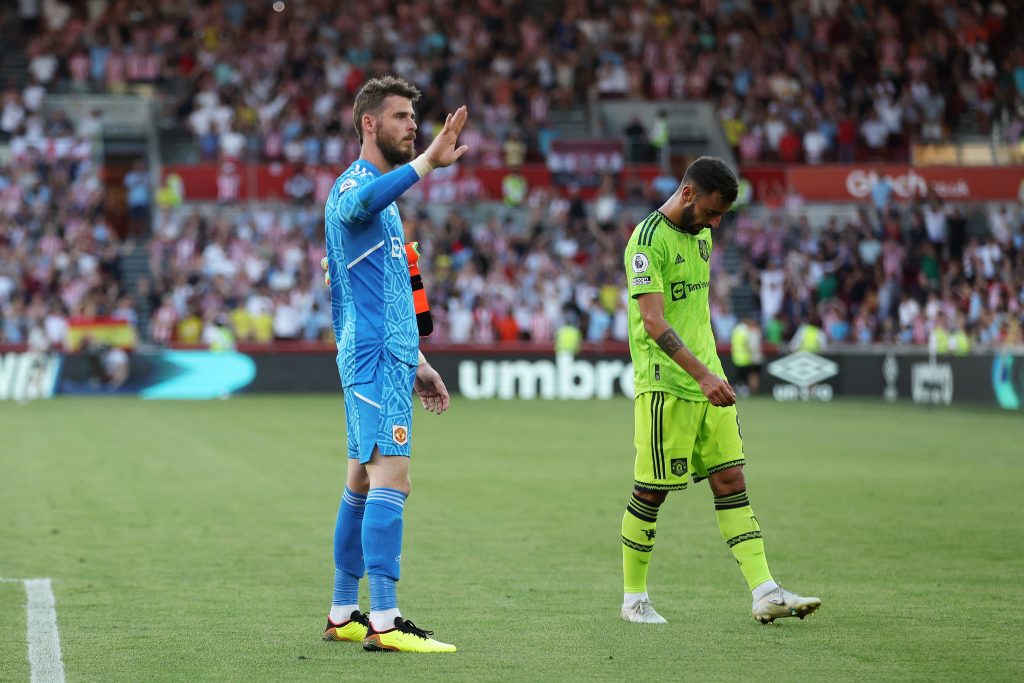 David de Gea, the goalkeeper for United, took full responsibility for the embarrassing performance against Brentford.

Manchester United manager Erik Ten Hag had in his post-match conference belief that the team as a whole should bear the blame.

However, De Gea who had suggested himself for the player post-game interview told that he will take responsibility for the shambolic display.

“I’m just taking my responsibility today. I think I cost three points for my team. It was a poor performance from myself.”

“After the first mistake and then the second, it was very difficult for my team-mates,” De Gea added.

“At the moment, it’s tough every time we concede a goal. I should save the first shot – [if I had] the result would be different.”

Manchester United has now dropped four straight league games, dating back to the end of last season, and seven straight away games in the top division.