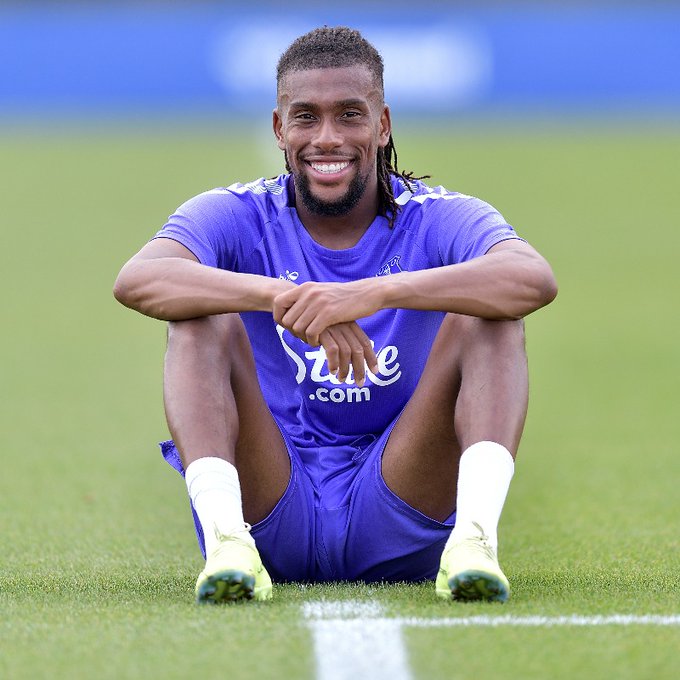 Alex Iwobi, a midfielder for Everton, has been nominated for the September English Premier League Player of the Month award.

Iwobi has played every minute in all seven of The Toffees’ Premier League games this season, and he has been in outstanding form.

He has two assists to his name, the most recent of which resulted in the team’s lone goal in their victory over West Ham last Sunday.

Read Also:Iwobi In Action As Everton Share Point With Liverpool In Merseyside Derby

This was the team’s first league win of the year.

After the match, the 26-year-old was awarded Man of the Match.

Recall Due to his outstanding performances, Everton has started negotiations to offer him a new and improved deal.