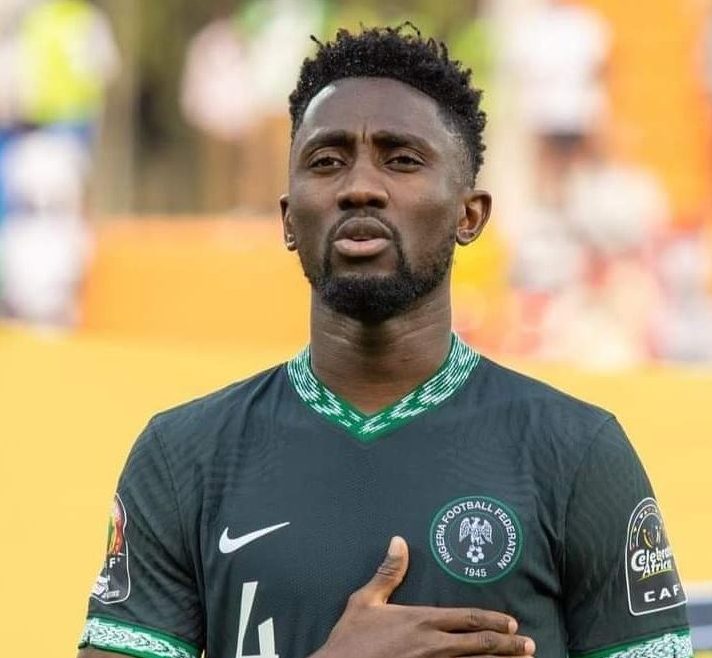 Due to an injury, Wilfred Ndidi will not play in next Tuesday’s friendly match between the Super Eagles and the Desert Foxes.

Despite the fact that the injury’s nature was kept a secret.

The NFF also revealed that Ndidi had departed the Eagles’ camp and was already back in England.

The NFF wrote: “Super Eagles midfielder Wilfred Ndidi is injured and out of the game against Algeria. He has left the team’s camp and returned to England. Get well soon Wilfred.”

Recall Ndidi’s injury prevented him from playing in the Super Eagles’ 2022 World Cup qualifying match against the Ghanaian Black Stars.

He last played for the Super Eagles against Tunisia in the round of 16 of the 2021 AFCON in January of this year.