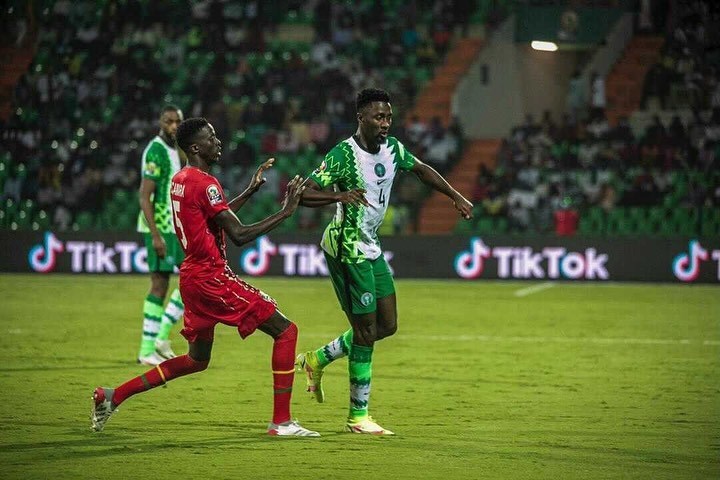 Super Eagles midfielder Wilfred Ndidi will not play the Algeria vs Nigeria friendly as he returned to England due to an injury.

Ndidi will continue his struggle with fitness as it is the case since the start of this year.

Nigerian Football Federation announced on Thursday morning that the Leicester City star got injured and left the training camp for England.

“Super Eagles midfielder Wilfred Ndidi is injured and out of the game against Algeria. He has left the team’s camp and returned to England. Get well soon Wilfred”, NFF wrote on Twitter.

The 15-year old is yet to play a single game under new Super Eagles coach Josep Peseiro due to his multiples injuries in 2022.

The Portuguese manager will now use another player in his place against Riyad Mahrez’s Algeria on Tuesdays, September 27 at Oran Olympic Stadium (19:00 GMT).