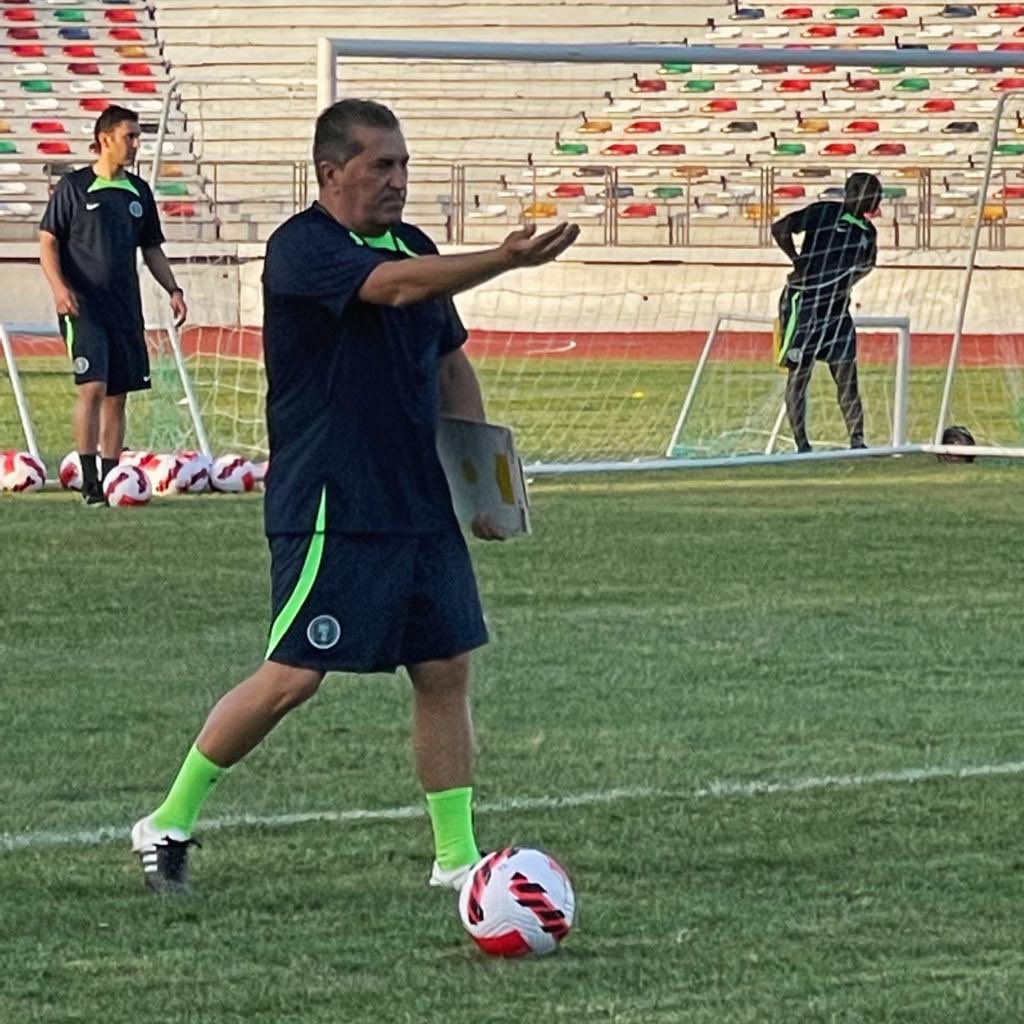 Jose Peseiro, the head coach of the Super Eagles, is excited about the prospect of working with his team once more.

The Super Eagles are ready for the two friendlies against the North Africans in Constantine, Algeria.

The last time the three African champions played was in a June 2023 Africa Cup of Nations qualifier against Sao Tome and Principe.

“Feels great to be back with the team! Look forward to a week of hard work and training, before the friendly match against Algeria
Let’s go! 🇳🇬,” Peseiro tweeted.

Prior to the two friendly against Algeria, the team is currently training with 22 players.

At the Mohamed Maloiul Stadium in Constantine on Friday, Peseiro’s team will face the Desert Foxes home team.

At the Miloud Hadefi Stadium in Oran on Tuesday of next week, the West Africans will take on the home team.