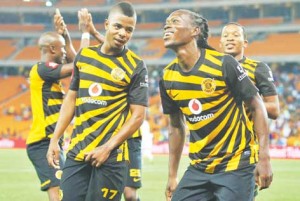 On Saturday ,Bafana host Algeria in an international friendly match at the Orlando Stadium and the team will look to be more clinical in the final third. “Yeye” says that a win against the North Africans is important as they look and through that they have gain some momentum to going to the Africa Cup of Nations.

Bafana Bafana midfielder Reineilwe “Yeye” Letsholonyane believes that the national team’s goal scoring responsibilities should not fall completely on the strikers, but that the entire team should contribute.

According to information from soccerladuma.co.za, South Africa lost 1-0 to Norway on Tuesday at the Cape Town Stadium, in an international friendly match, and although Gordon Igesund’s who is the South African coach, created chance but they were unable to score a goal for their team. 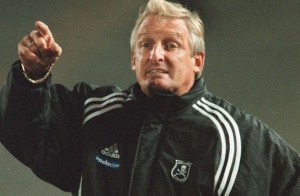 “It is not fair to only blame the strikers because all of us as players we have the responsibility to score and help the team win. Midfielders and defenders missed chances against Norway and this time around we all have to go for goals”.

“We have to finish on a top note so that we can go into the Cape Verde game with confidence. We need goals and need to win on this Saturday,” the Kaizer Chiefs midfielder expressed.

South Africa opens the Africa Cup of Nations on January 19, when they win the match against Cape Verde at the National Stadium (FNB Stadium) in Soweto.