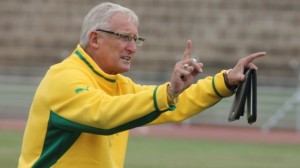 Only 3 coaches from the 2012 Afcon are returning for the 2013 Afcon in South Africa on Saturday. 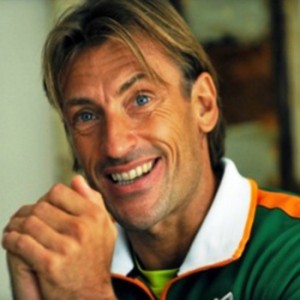 Frenchman Herve Renard gathered Zambia to a shock success last year February, 2012 in Libreville – Gabon and remains in charge having turned out more lucrative office from China in the Middle East.

Sami Trabelsi of Tunisia is the other coach coming back with the same team and would hope for a better outcome after the Carthage Eagles made a last aid exit in Gabon and Equatorial Guinea a year ago.

German Le Roy did not have his contract with 2012 co-host Gabon renewed after losing in the quarter finals but took over the Niger National team and guided the Mena to the African football show piece.

The coaching line up in South Africa includes; 8 European Coaches, 7 African Coaches and a South American. 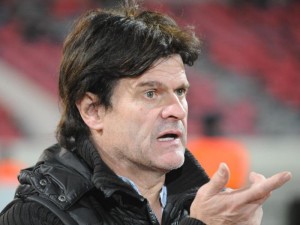 A far cry from some previous tournaments when a foreign born Coach Renard dominated.

Renard and compatriot Roy have coached cup of nation’s winners Kwesi Appiah and Stephen Keshi. Hoping to complete in doubles as they play in tournament winning teams.

There would be five born-French Coaches in South Africa – Renard, Roy, Didier Six of Togo, Patrice of Mali and Sabri of favourite team Ivory Coast.

In South Africa, Africa get’s to see which of the Coaches has done his homework to win the Afcon trophy.