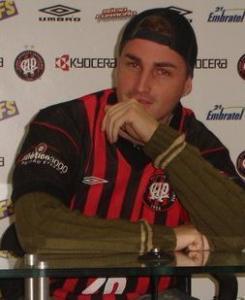 25-year old Brazillian striker Giovanni Bissolli Rodrigues has been signed by Gor Mahia of premier league for the new season.

For the neutral, it served to demonstrate a reversal of trends where recent transfers have simply been a one-way traffic affair as local players opt for greener pastures abroad.

There is no doubt that the prospect of watching any Brazilian player would draw a casual sports fan to the stadium in a heartbeat. A high-profile arrival from a foreign league is a boon to the Kenyan Premier League.

The club’s technical bench had reportedly declared Rodrigues as ‘unfit’ to be immediately integrated into the first team. Against this background, came the rather startling development regarding Gor Mahia’s new signing. 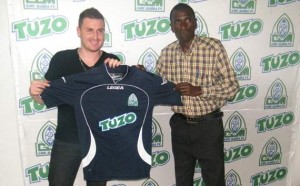 If one of the costliest transfers in the premier league (Gor Mahia defender Eric Masika’s move to AFC Leopards for a reported fee of Sh500,000 last season) is any indicator, the modern football transfer is similar to an SME business-type acquisition due to the sums involved.