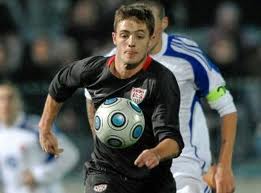 Robbie Rogers is a professional American footballer, born 12th May, 1987 at Rancho Palos Verdes, in California in the United States. He played either as a winger or a second striker. He is the son of Theresa and Robert Hampton Rogers II 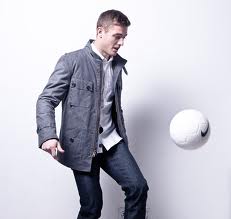 He was earlier called up to take part in the United States U23 team’s two-game tour in China 2007 to prepare for the 2008 Summer Olympics, held in Beijing. However, on February, 2013 Robbie Rogers announced he was gay.