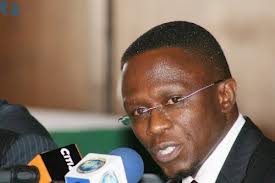 Kenya is said to have two FIFA approved stadiums in Nairobi, and are looking to host the 2019 AFCON.

The president of the Federation of Kenyan Football (FKF) Sam Nyamweya has confirmed Kenya’s intention to bid to host the Africa Cup of Nations in 2019.

The neighbours who last qualified for the tournament in 2004 – have never staged the continent’s biggest sporting event. Kenya lost during the 1996 finals against South Africa.

“The government has given full support for the two events. We met the CAF President Issa Hayatou in Kampala last December and inform him on our serious intention to bring the championships to Kenya,” Namwamba said.

“We were told that before you host the senior competition, you first have to stage a junior tournament. That is why we want to hold the competitions here. It is a simple, strong commitment on our part,” added the sports minister.

The Kenyan government is said to be supporting a bid to stage the 2018 Africa U-17 championship ans said by th Sports minister Ababu Namwamba. 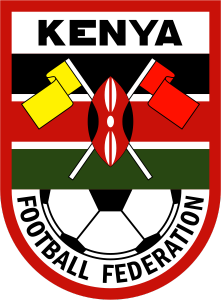 In case they win the bid, it will be the first time the soccer showpiece of Africa is hosted in the East as they battle with Nigeria, Zambia, Algeria, DR Congo, and Liberia for the right to host the 2019 Africa Cup of Nations.

Kenya will be the third East African country to host the Africa Cup of Nations after Sudan and Ethiopia had hosted it.

The 2015 AFCON will however be held in Morocco and the 2017 edition in Libya respectively.