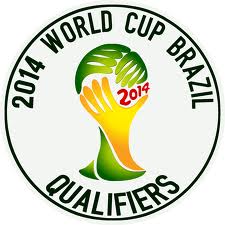 The 2014 World Cup to be held in Brazil’s qualifiers is underway and Nigeria is to host Kenya in Calabar where both teams are to decide their fate. 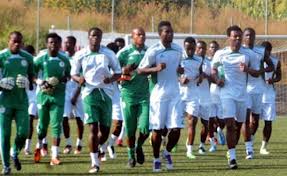 “The Eagles will play again in Calabar, that is their new home and the leadership of the NFF has approved this,” a top official disclosed.

“They are very much at home there and have so far won their matches there.”

Things you should know about Nigeria vs. Kenya

The match against Kenya will be played on Sunday, March 23.

Nigeria tops their qualifying group for Brazil 2014 on four points from two matches.

Namibia are second on three points, Malawi have two points, while Kenya are bottom on a point.

The Eagles defeated Namibia 1-0 in a World Cup qualifier there in June and in October they trounced Liberia 6-1 to qualify for the 2013 Nations Cup, which they eventually won.

The country’s U17 team, the Golden Eaglets, have equally made Calabar their home ground and they are currently training there ahead of the 2013 African Junior Championship in Morocco in April.