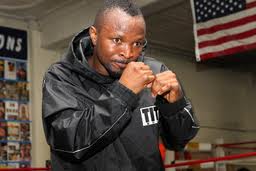 Joseph Agbeko, the Ghanaian professional boxer with a record of 28-2’s (22 KO) spokespersonhaas stated that Agbeko is preparing to stand for his IBO bantamweight title bout against Melendez of Colombia come 8th March at the Accra Sports Stadium.

The event is the first to be organized by Agbeko’s Fresh King Entertainment and aside Agbeko, there will be other boxers on the bill. 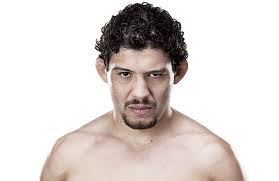 “Agbeko knows what Ghanaians are expecting from him. He knows that he let the nation down when he lost his title to Abner Mares (in December 2011) and he has decided to correct the mistakes he made in that bout.”

“As we speak, he is preparing at the Great Boxing Gym under the tutelage of his coach, Asare and he is psyched up for the bout.”

The fight due to come up in match will however be the first title Ghana has hosted since 1988 when Azumah Nelson fought Brazillian Sidnei Dal Rovere.