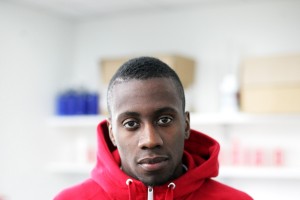 After 19 years of scarcity, PSG has been crowned champion of France. Large driving force for the formation of the capital Blaise Matuidi is one of the architects of the success of Paris Saint-Germain. The French-Angolan won the first trophy of his career. The midfielder did not hide his emotion at the micro of RMC.
“This is a great time, especially for me for who it is a first title. I grew up in Paris, I am originally from Paris, it is really even greater. Today, it is a pride. It has been 19 years since Paris was expecting it, to live it like this is really something great, “he says.

“We hope this is the beginning of many titles,” he says. “We will do our utmost for it. After all, it is not easy a season, it is something that must be built. But we will do everything to continue like this. “