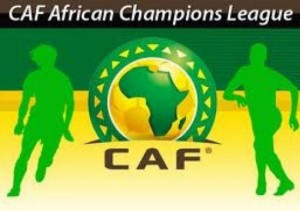 CAF (Confederation of African Football) conducted in Cairo on Tuesday the draw for the group stage of the Champions League.

Those scheduled after the elimination phase, we knew Al Ahly and Esperance,  both finalists last year can only compete in the semi-finals.

Group A that includes the African champions Al Ahly, the winner of the 2012 Confederations Cup, AC Leopards, Zamalek and the South African Orlando Pirates, so reserve some duels statements. No doubt that the purists would have already coached the date of the duel between the National and Zamalek in Cairo.

In Group B, there is the Esperance, Coton Sport Garoua, Sewe Sport and Recreativo do Libolo. a very open group then.

The CAF has also preceded the beginning of the second knockout round of the CAF Cup (see program here).