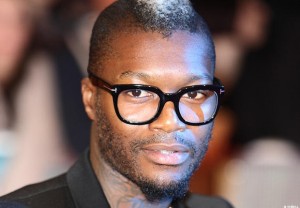 Loaned to Qatari club Al-Gharafa, Djibril Cisse should owe his return to QPR.

The French striker has expressed his desire not to evolve next season with the London club demoted to the second division. The French international, who has not hidden his desire to return to League 1 this summer, would be in the viewfinder of Louis Nicollin, as it is stated in the columns of Direct Matin.

“This is a high-quality player who could bring us a lot,” said the president of MHSC. Montpellier hopes to secure the services of the player from the Ivory Coast for the next season.

To hope to finalize this case, Montpellier will absolutely count on a big wage effort on the part of the former Marseille. “If I come back to France, it is to play in League 1,” Cisse told France Football a few weeks ago.

At 32 years, the former Auxerre belongs to Queens Park Rangers, but the prospect of playing in the English D2 does not attract at all Cisse.