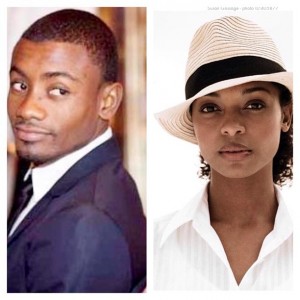 Currently in selection for the 2014 World Cup, Salomon Kalou could leave the Dogues to reduce payroll.

Before focusing on his future in the north of France, the former Chelsea striker will be with the Elephants in Dar es Salem on June 16 to face Tanzania on behalf of the 5th day.

After this meeting, Kalou could safely enjoy his vacation with his beautiful girlfriend. He posted two edited photo on his Facebook page. What do you prefer? 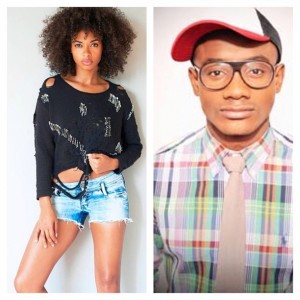