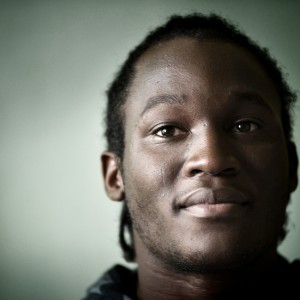 Scorer in the last two games of Chelsea, Romelu Lukaku marked the minds. The Belgo-Congolese has started every game of pre-season so far. Very confident, the 19 years striker does not seem to be worried by the announcement of the possible arrival of the Manchester United striker Wayne Rooney.
“I do not fear the arrival of Wayne Rooney. I have confidence in my skills otherwise I would not be here. If you make a good preparation, the coach cannot put you aside, “said Lukaku to the Belgian media.
The striker believes he is able to hold: “In preparation, I have to score many goals as possible and deliver more passes. I must be important for Chelsea because the competition is very strong here. “