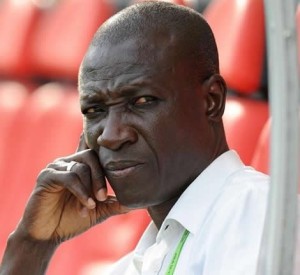 “I don’t know the criteria they used to select the players,” he told Radio Gold.

“Maybe they have not been following the Ghanaian players.

“If you look at the way players like Kevin-Prince Boateng, Sulley Muntari and Andre Ayew have been doing at their clubs, this is very surprising.”

Andre Ayew was the last Ghanaian player to win the BBC African Footballer of the Year award.