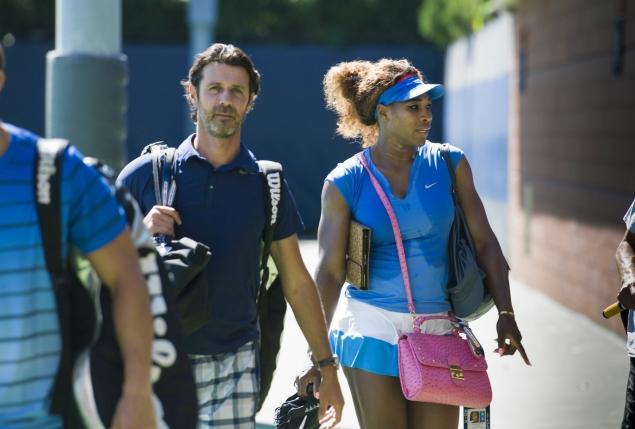 Serena Williams had left Wimbledon, obviously in a daze, having missed all her serves during last game. Real?

Why had Serena Williams prematurely left the London tournament? If the official version given by the WTA evokes a “viral illness”, the German daily Bild advances another theory. The youngest of the Williams sisters is pregnant with her coach Patrick Mouratoglou! Information taken with caution, at least at the time it is.

The German newspaper said that the rumor circulates in the streets of the British capital. “In London, the rumor flows, writes the German newspaper. Serena (Wiiliams, ed) is pregnant with her coach Patrick Mouratoglou. Funny relationship between the coach and player, as he declared having not seen her for two days after her abandonment.”