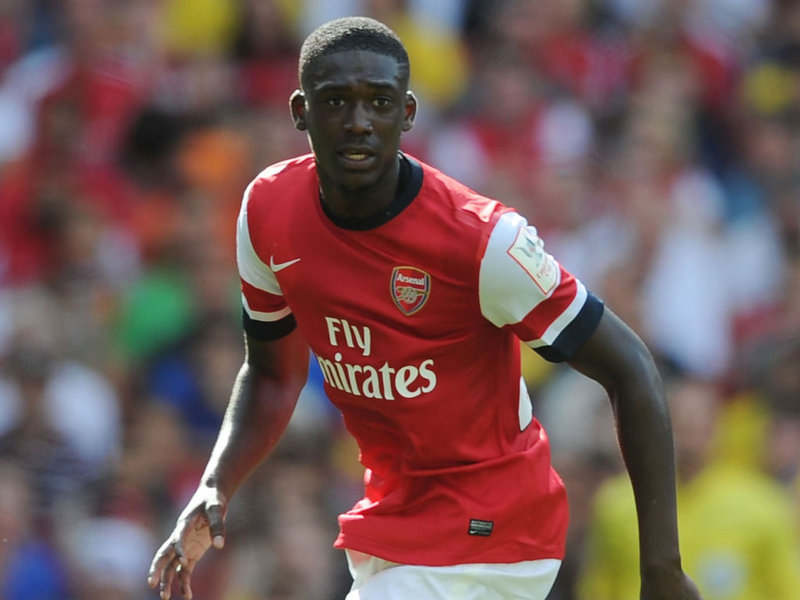 Yaya Sanogo (22 years old), author of four times goal as much as on Saturday against Benfica Lisbonne (5-1) during   Emirates Cup, in the viewfinder of several English and foreign clubs for the coming season 2014-2015. It is also the case of the Costarican striker Joel Campbell (22 years old).

Arsène Wenger reviewed on Sunday the rumors of loans concerning these two offensive players. “Yaya Sanogo is working very well and we want to keep him with us. I also like the way Joel Campbell plays, the way he manages the ball and his creativity “, explained the French technician at Sky Sports News Radio.