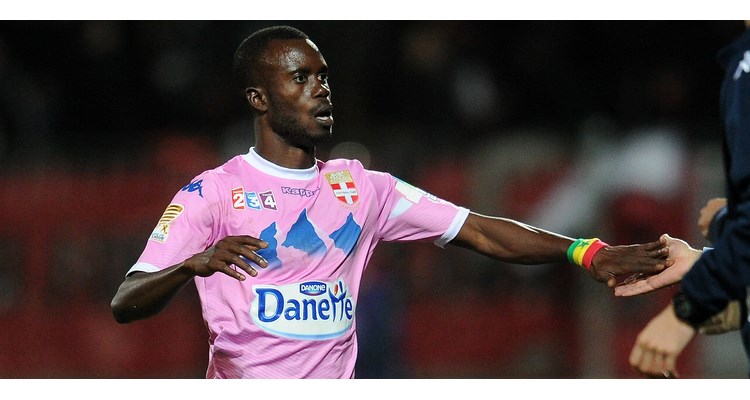 Modou Sougou in return to Evian Thonon?  In Haute-Savoie, we are waiting for the Senegalese stiker who spent the last season in loan. Questioned on Thursday about the recruitment, the coach Pascal dupraz did not hide that he would like to find Sougou who is put aside in Marseille.

” Modou Sougou is one of my sons and one of our brothers. The past season he showed an exceptional behavior. He gave joy to the group and changed the playing tactic on the playground. He is well paid; his club does not want to make any concession. Thus it is an empty runway but maybe he will find the way back to Blonay by the end of August.” confided Dupraz.

Sougou has some tracks in Turkey, but it would seem that France and Ligue 1 remain the priority of the player: “For the future, the doors of ETG are widely opened for me at any time. My priority is not to lend me; firstly I have to discuss with OM. I depend on that. Then, I will make a decision together with my advisers.”