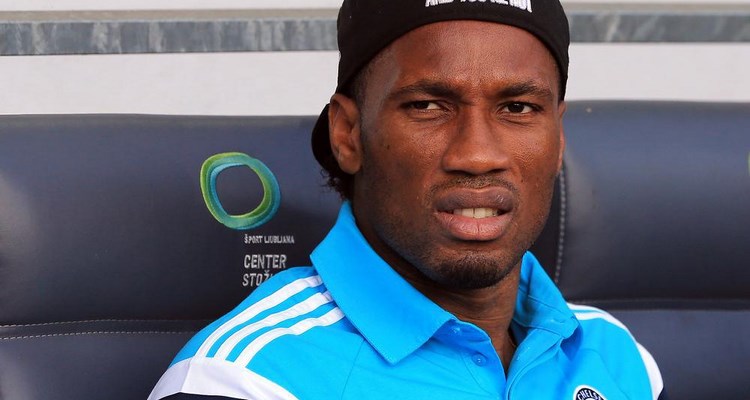 Didier Drogba will not thus miss the beginning of Premier League. The Ivory Coast striker appears on the bench of Chelsea for this 1st day moved on Monday against Burnley. Hurt there are about ten days during a friendly match, Drogba was sceptical at his beginning with Blues.

” I believe that he can play on Monday. I cannot assure you but normally I think that he can” indicated Mourinho on Sunday in press conference. Any doubt is taken away from now on. A person who spent 8 years with Blues is going to begin his last challenge. But it is on the bench that he is going to begin this meeting against the promoted.

Chelsea has obligatory results. The various favorites won during this first day except Manchester United, stuck by Swansea.