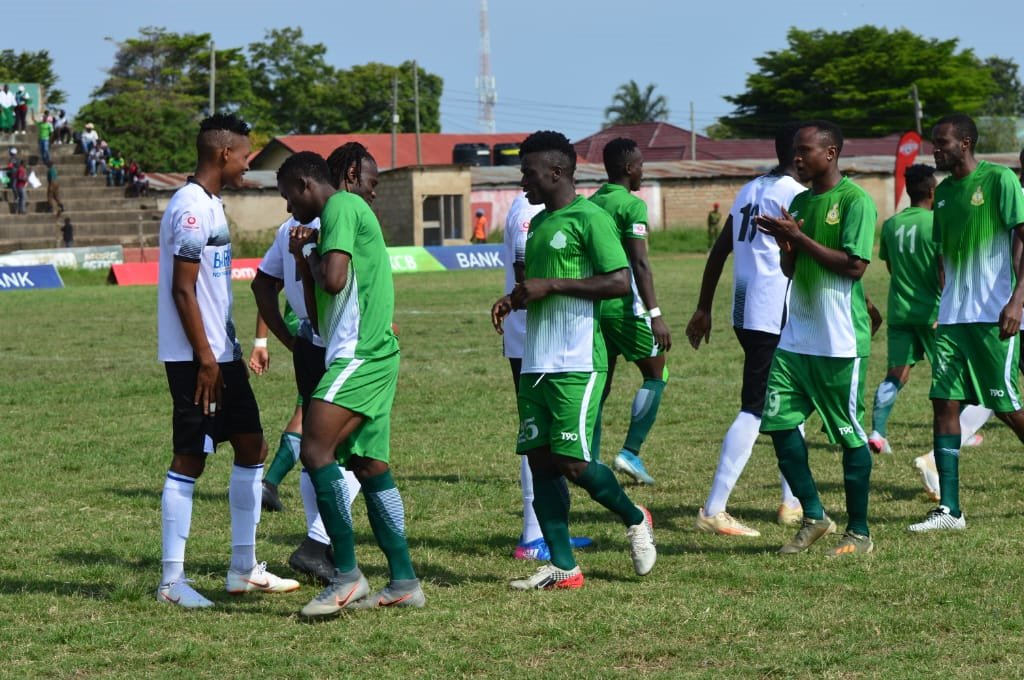 During a message to nation broadcasting on the Tanzanian national TV, the president Dr John Pombe Magufuli declared championships can resume by june 1 .

Football in Tanzania also has been stopped by coronavirus outbreak . Avoid handshaking before, during and after games, no matter what the TFF (Tanzania Football Federation )did to curb the deadly virus in order to continue playing, the pandemic decided other .

But from june 1 going on, premier league’s clubs should be getting prepared for a restart of games, as announced by the president Dr John Magufuli and confirmed by the federation itself .

Elswhere, Egypt Sports Ministery said football will back from june 15 .