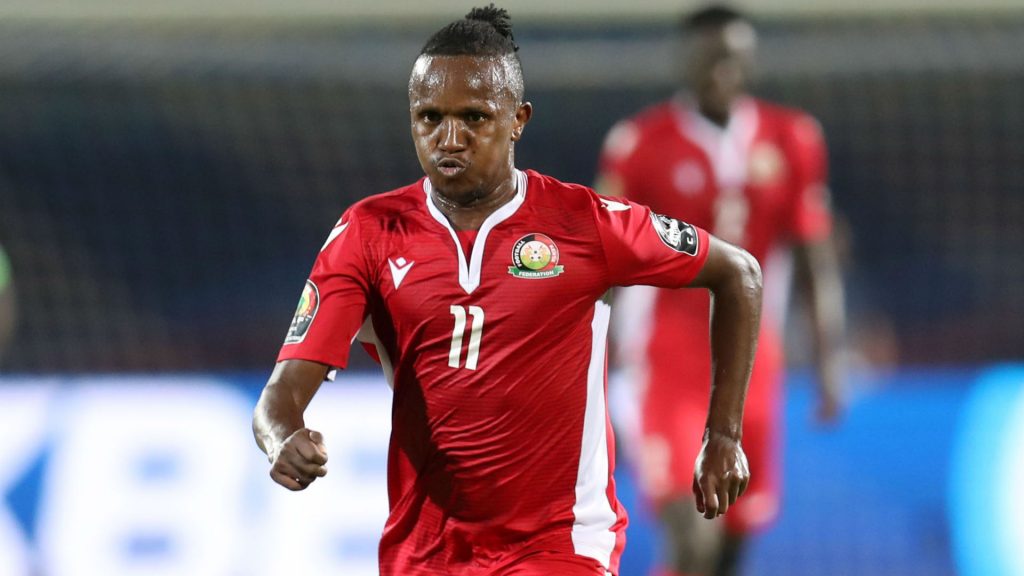 On March 23 of 2013, the Kenyan left midfielder scored an unforgettable goal for the Harambee Stars. While Kenya and Nigria were playing a FIFA World Cup qualifying game in Calabar. A free-kick that fans are not ready to easily forget.

Under the initiative of Harambee Stars’ Twitter account, fans voted for the masterpiece of Kahata. As their best memory of the current attacking midfielder of Tanzanian side Simba SC.

Francis Kahata, 28, started playing for Kenyan national team since 2011. He capitulated more than 30 games for the Harambee Stars.