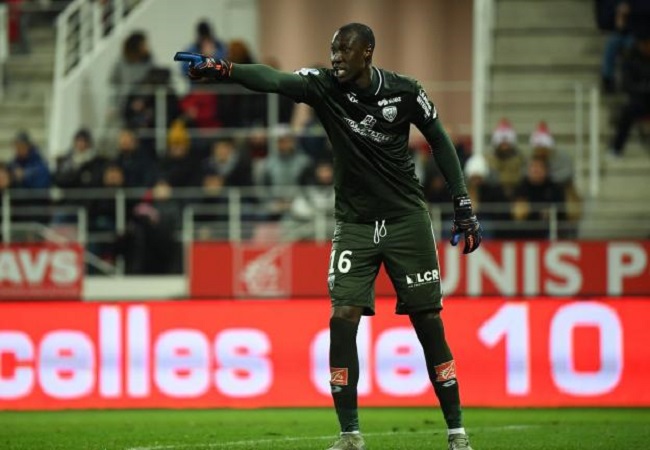 Arrived at Dijon this season from Spal in Italy, Alfred Gomis did not have enough time to shine. The adaptation was quick, and the Senegalese international goalkeeper was one of the best of his role in his Ligue 1. Logically, he was elected player of the season by the DFCO supporters.

In competition with the Gabonese international Bruno Ecuele-Manga and Nayef Aguerd, the club’s fans have chosen Gomis. Even though the African vice-champion could not finish the season due to a serious injury.

Author of very nice performances in the goals of Dijon, Alfred Gomis was victim of a torn posterior ligaments. The injury was located at the right knee. The incident occurred following a shock with the Super Eagle, Simon Moses. It is the only black spot of his first season in France after a long journey on the Transalpine Peninsula.