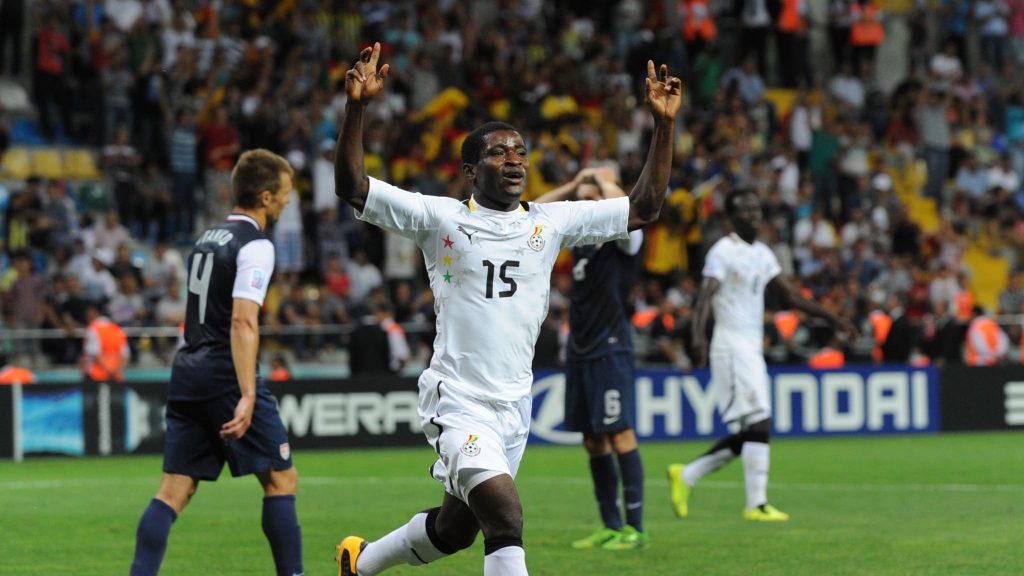 Ghanaian attacking midfielder Kennedy Ashia revealed the reason why he refused to join several clubs which were peeping him after his brilliant display at 2013 African Youth Championships.

Talking to Angel FM, former Liberty Professionals player said why he refused offers of Asante Kotoko, Hearts of Oak and Ashantigold. For him, this was the way to avoid enemies.

“Football is my work but the reason why I did not play for Kotoko, Hearts and Ashantigold is that I didn’t want to get enemies,” he revealed.

Ashia picked examples of some seniors who made the mistake to sign for the arch-rival of their club. And the effect this has on them.

“It has happened among some of the senior players. When the two big clubs decides to sign to you it generate a lot of heat, so if you join one of these two clubs you become an enemy to the other…” he added.