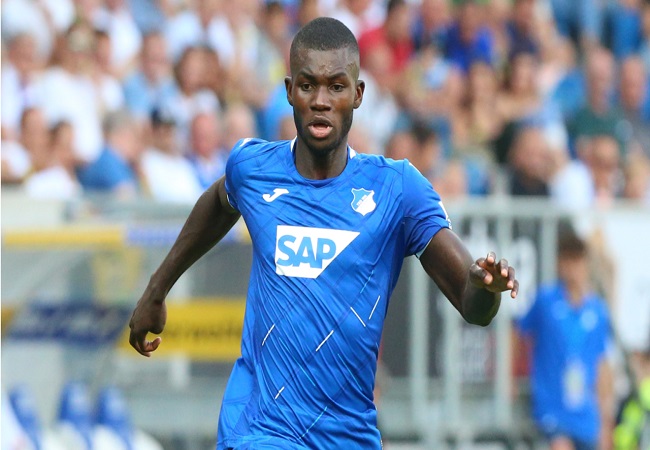 Hoffenheim is still improving. 9th last season, Ihlas Bebou and teammates are positioned in 7th in the Bundesliga one day before the end of the championship. A large victory (4-0) against Union Berlin this Saturday allows the Hoffes to validate their participation in the next Europa League.

Hoffenheim is back in the European Cup. This is the event of the 33rd Bundesliga day following the significant success of Alfred Schreuder’s players. The team will therefore play the play-offs of the C3.

The Hoffes players put their hearts into it. Following their lost (0-2) against RB Leipzig, Togolese international Ihlas Bebou and teammates recovered with two wins in a row. Against Union Berlin this Saturday, the Epervier, Andrej Kramaric, Moanes Dabour and Christoph Baumgartner were the scorers.

Hoffenheim will end the season on a high note at Signal Iduna Park against Borussia Dortmund on Saturday 27th June.