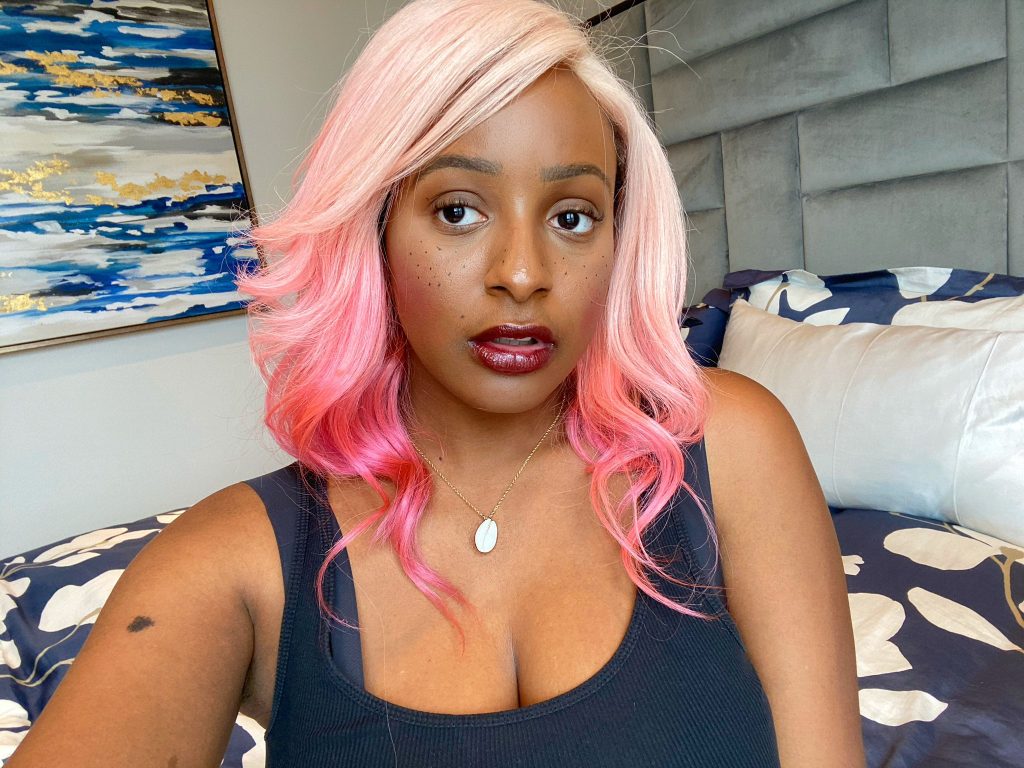 DJ Cuppy decided to stop supporting the Gunners after they blew away their 1-0 lead to suffered a 2-1 loss to Brighton at the Amex Stadium on Saturday.

The defeat was Arsenal’s second since the Premier League restart after 100 days hiatus due to the pandemic coronavirus.
Cuppy who is die-hard Arsenal fans after watching her team crumbled to Brighton for the second time this season renounced her loyalty and support to the London club.

She shared a video on her Twitter handle weeping and renouncing her support.

She has earlier before the game tweeted that she will quit supporting Arsenal if they lost to Brighton.
“If @Arsenal lose today, NOBODY on Twitter should beg me to stay o! 😤 #BHAARS #COYG”.

Arteta has won just one Premier League game since he took over from Unai Emery.
Arsenal’s next game league game will be against Southampton at the St. Mary Stadium on Thursday.