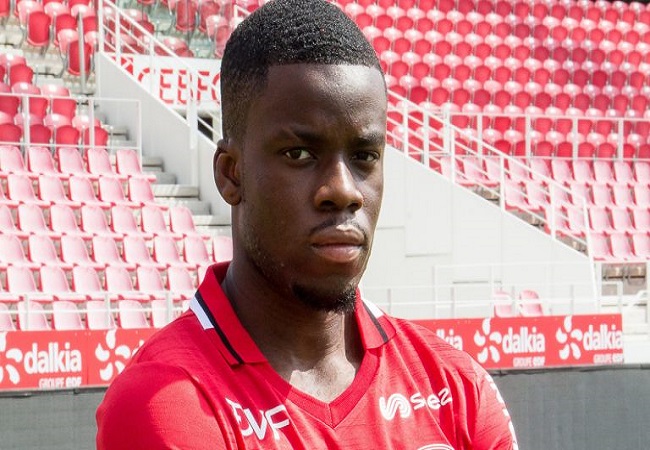 Arrived at the Juventus in 2018, Stephy Mavididi would be about to leave the Piedmontese club for forever. On loan to Dijon last season to have play time, the young Englishman of Congolese origin (DRC) was successful. And he so caught the eyes of Montpellier.

If a return to England was mentioned a few days ago, that would no longer be the case. Mavididi should continue his adventure in Ligue 1 side the Héraultais. According to L’Equipe’s information, Montpellier could complete this transfer estimated at 5 million euros.

According to the information provided by RMC, the 22-year-old striker was seen in the city of Montpellier. This shows that this recruitment is on the right track.

Although Lille is also in the lead, Stephy Mavididi would have preferred MHSC track. Under the colours of Dijon, the native of Derby scored 8 goals and delivered a decisive pass in 28 games all competitions included.