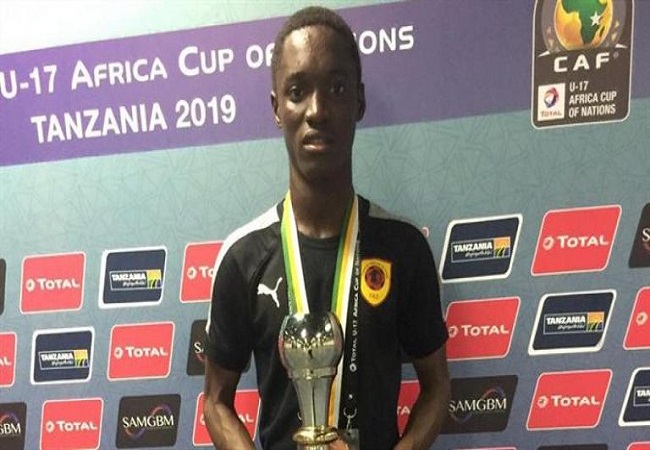 Of his real name Osvaldo Pedro Capemba, Capita is one of the talents of Angola. Alongside his brothers Zini and Zito Luvumbo, Capita scored 4 goals in 5 games at the U17 AFCON last year. With a title of best scorer that put him in the sights of Manchester City and Leipzig.

Player of the Trofense (Portuguese D3) last season, the player has caught the eye of Luis Campos, Lille sports director. In addition, Agosto, his training club, will receive 15% of the signing bonus.

“By joining Lille club, this hope of African football can develop his margin of progress within Lille Pro 2 group.” Informs the club.