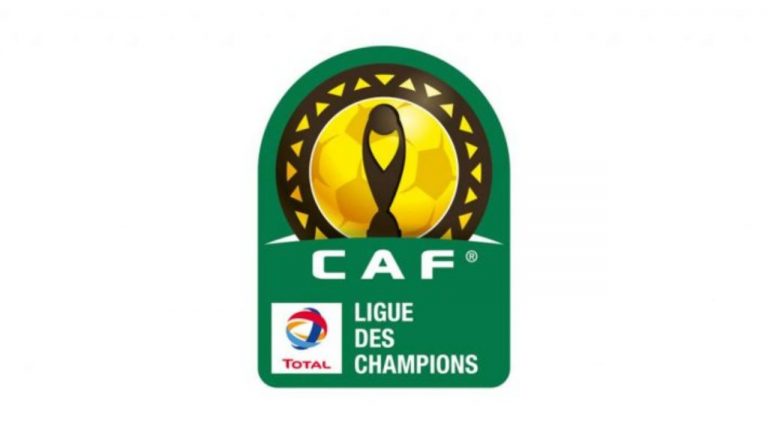 CAF Champions League Final four would finally not be played in Douala. According to beIN Sports, the health situation and the evolution of the Covid-19 pandemic in Cameroon are the cause.

A new puzzle for the African Football Confederation has. After having announced that the organization of the remaining challenges of the African Champions League for next September to take place in Cameroon, CAF is now obliged to find another solution. The African Football Confederation designated the city of Douala to host the final in March. According to beIN Sports, the Cameroonian government finally refused to host the three matches due to the spread of Covid-19.

The remaining of the competition will be one-inning matche sand in a neutral country at least in September. Announced the CAF more than a week ago. As a reminder, the semi-final posters will oppose Al Ahly to Wydad Casablanca and Raja Casablanca to Zamalek.