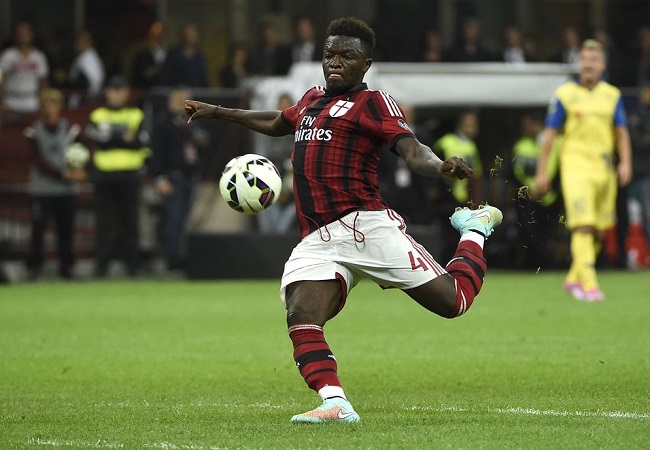 Sulley Muntari (35) wants to play the Premier Soccer League (South African Championship). The Ghanaian is free of any commitment since his departure from Albacete in June 2019. The former Milan AC midfielder does not intend to hang up the crampons.

A few weeks ago, a South African agent said to have been committed by Muntari to find him a club in the local championship. Several media have relayed this information. These are not rumors since the player confirmed it.

“I talked to an agent. He called me…” said the former Ghanaian international at Marawa Sports Worldwide on Metro FM.

South African clubs would already be lining at the gate to in order to benefit from the services of Sulley Muntari. According to information provided by the local media, Kaizer Chiefs, Mamelodi Sundowns, Orlando Pirates have already expressed their interest.

Things are getting clearer for the Black Star.