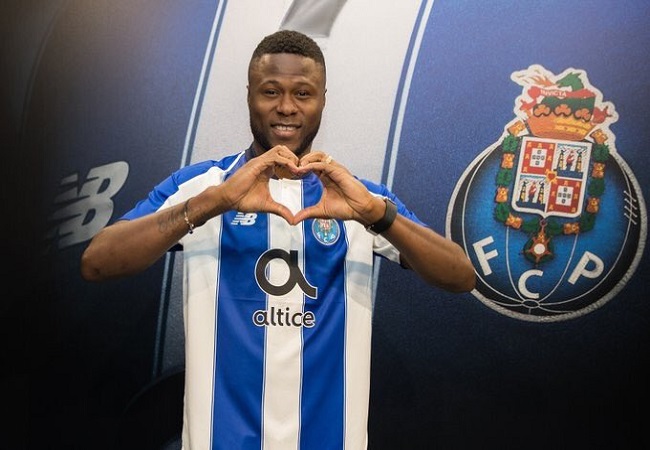 FC Porto is the champion in Portugal. The club of Chancel Mbemba, Moussa Marega and Vincent Aboubakar won the title Wednesday evening after its victory against Sporting Lisbon. Benfica Lisbon, second with 71 points can no longer catch the Dragons with 79 points.

Already crowned in the Belgian championship, Mbemba adds a new championship title to his charts and thus becomes the first Congolese player to win the Portuguese championship with FC Porto. A title he dedicated to his country.

A former Newcastle player, where he spent three seasons, Chancel Mbemba arrived at FC Porto in the summer of 2018. This season, he played 25 games with the Dragons, including 20 as starting.