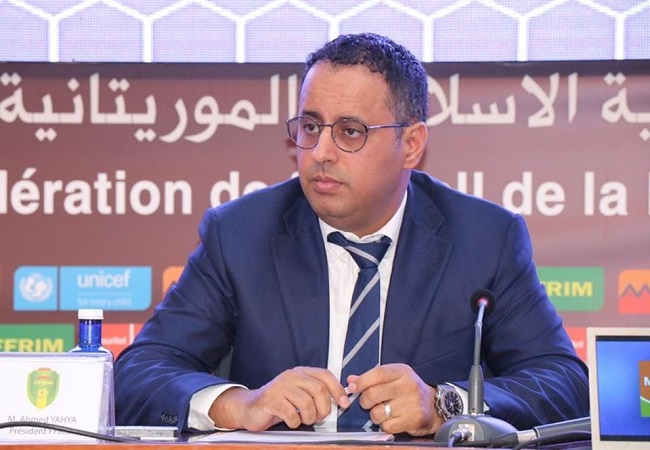 He had to stand out in order to protest against attacks towards his person in rumors of unlawful enrichment. Ahmed Yahya is still facing charges.

“The case in question opposes the current Executive Board of ASAC Concorde to its former President, whose mandate has expired and which was not renewed by its General Assembly, sovereign in this matter, with regard to regulations provided by the this Club,” he recalls.

The boss of Mauritanian football indicates that he is not involved in anything. “I have never been involved in this case. And if my name has been mentioned, it can only be in an undeclared end to damage my personal reputation and my image as a man,” he adds.

In addition, Yahya can also count on the FC Nouadhibou. One of the leading clubs of Mauritania and of which he is one of the founders.