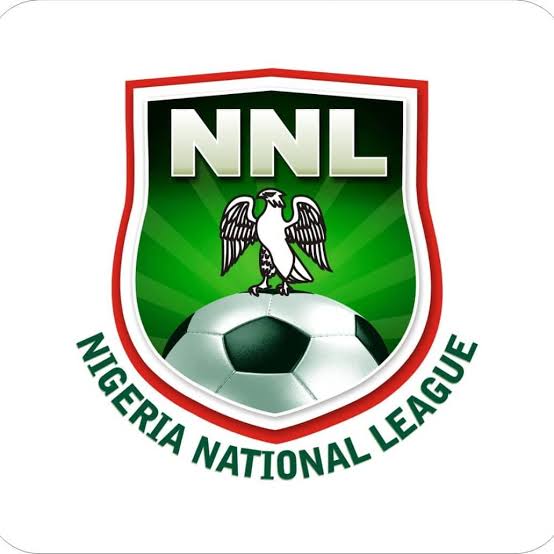 The Nigeria Football Federation (NFF) is set to appoint a new chairman of the second tier of the Nigeria National League (NNL).

Senator Ogba will replace the late Mr Chidi Offor Okenwa who was until his death the NNL chairman.

According to complete Sports, Senator Ogba is expected to work alongside the independent members of the NNL board with the newly appointed Chief operating officer COO Emmanuel Adesanya.

Acting chairman of the NNL who is the independent vice chairman of the board Alh. Nasir Mohammed from Sokoto will handover the most important league seat to the new boss even as the NNL secretariat is said to have been relocated from the FIFA goal project office to the Zone 7 Wuse glass house of the NFF former office in Abuja.

Who Is Obinna Ogba?

Ogba started his career as a referee in the Nigerian Football Referee Association in 1986.

In 1995, he was appointed Chairman of Nigeria Football Referee Council (Anambra State Chapter) and served in that position till 1997.

In 1997, he was appointed a member of Federal Government Delegation to United States on Image Building.

In 1998, he went into politics and was elected Chairman of Ishielu local government in Ebonyi State.

Subsequently he was appointed Chairman of Chairmen (ALGON) in Ebonyi State.

Due to his experience in football, he was appointed Chairman, Ebonyi Angels Football Club in 1999 up till 2002.

While still serving as Chairman of Ebonyi Angels, he was appointed Commissioner for Youths and Sports, Ebonyi State in 2002.

In 2003, after serving as commissioner he was appointed the Chairman of Football Association in Ebonyi State.

In 2006, he was the Chairman of the marketing and sponsor committee of Nigeria Football Federation.

During the 2015 general elections in Nigeria, Ogba contested for the senate and was elected to represent Ebonyi Central senatorial district.

He was appointed Chairman committee on sports in the Nigerian senate.

In 2019, he was re-elected into the Nigerian senate for a second term.