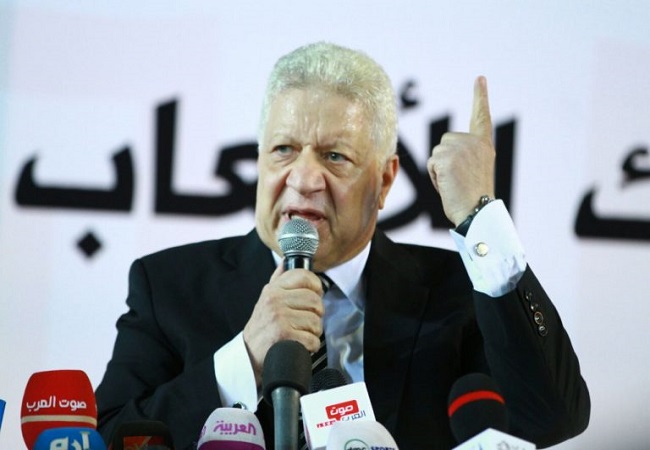 Egyptian football fans are preparing to attend the long-awaited Premier League derby between Zamalek and Al Ahly. This encounter is within the framework of the 21st game day taking place on Saturday at the Cairo International Stadium.

The Cairo derby between Al Ahly and Zamalek is the match indicated in Egypt to shine. It is with regard to the extent of the rivalry between these two teams. The latter the supporters of which personify the strength and the passion of football in this country.

Zamalek’s highly controversial president Mortada Mansour released a video on Thursday. It talks about the clash at the top of his club’s programme with Al Ahly. “I call on players to excel themselves on the field and win. Even if our biggest target remains the African Champions League. But I warn everyone that if Walid Souleymane plays while wearing his ring, we will stop the game. It is witchcraft“.

It should be noted that the Al-Ahly club is the leader of the Egyptian Premier League with a total of 56 points. Zamalek follows second with 38 points.