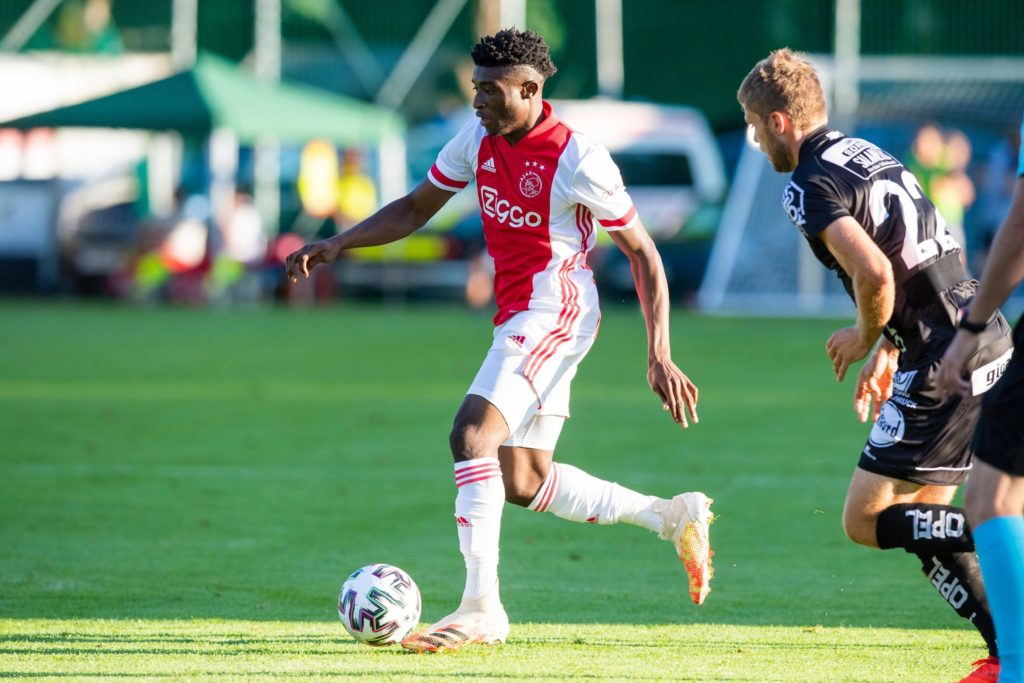 Mohammed Kudus broke the silence over who inspired him on playing football in his childhood. And the new Ajax Amsterdam has a crush for Swansea City striker Andre Ayew.

Kudus made two appearances in friendly with Dutch Eredivisie giants since joining the club. As he has made immediate impression, the 19-year-old is gaining confidence from the officials and Erik Ten Hag.

Talking to Ajax TV during a “Question and Answer” session with teammate Lassina Traore, former Nordsjaelland FC midfielder gave the name of his role model in football.

READ : Mohammed Kudus made his debut with Ajax in friendly

”I have quite a few but I will say Andre Ayew. When I was growing up I looked up to him. Most of the time he motivated me as well,” he said.