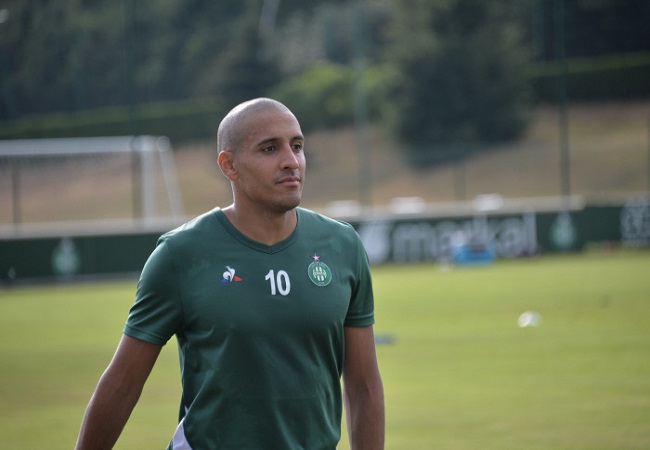 The Tunisian international forward was recently announced close to a move from AS Saint-Etienne for a loan at Trabzonspor, second in Turkish championship. However, the latest news is unlikely to confirm this option.

«There has never been any discussion.» Denied the striker’s close circle contacted by the French newspaper, Le Progrès.

For its part, Foot Mercato confirms an interest of the Turkish club. But it specifies that the latter, in financial difficulty, does not have at all the means to meet the requirements of Wahbi Khazri and his club. Saint-Etienne would claim between 6 and 8 million euros to let the former Bastia, Bordeaux, Rennes leave… The player however no longer fits into the plans of his coach Claude Puel.

Another Turkish club would be interested in the services of the Carthage Eagle. Khazri is rather in sights of Istanbul Basaksehir.

According to France Football, Istanbul Basaksehir is also after the former Sunderland striker. The Turkish club would have several advantages that could work for them. On the one hand, Istanbul Basaksehir will play the next Champions League. And on the other, it has the financial capacity to complete the operation and carry out a dry transfer. While Trabzonspor prefers a loan.